The Matter of Life

Tracy Robinson was on Pray with Others Live today talking about her film, The Matter of Life. We’re reposting my article about Robinson’s film because exactly two weeks after the draft majority opinion of the Supreme Court overturning Roe v. Wade was leaked to Politico, the film will be in theaters, helping people make sense of what abortion is. During Robinson’s November 30, 2021, appearance, on the eve of the Supreme Court opening statements for the Dobbs case, on Pray with Others Live Judy McDonough said, “We have a great God who’s going to time it perfectly.” He certainly did! 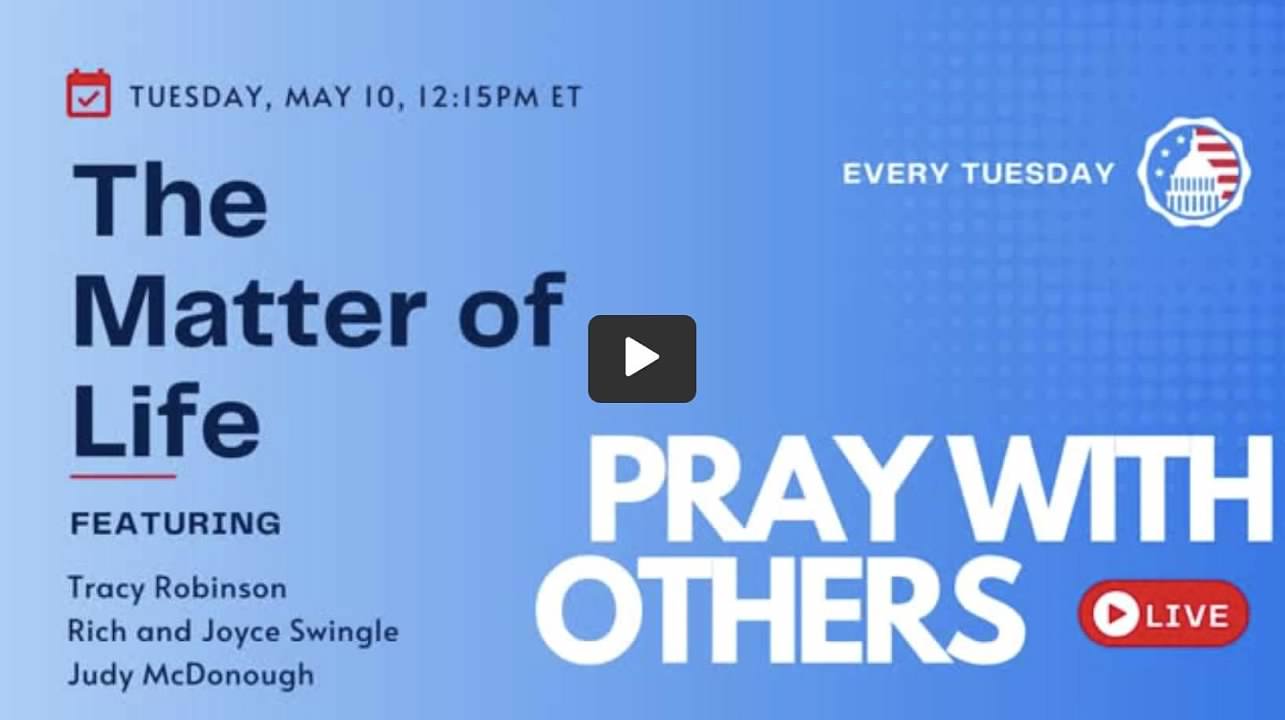 Email ThisBlogThis!Share to TwitterShare to FacebookShare to Pinterest
Labels: abortion, Awards, movie recommendations, Pray with Others Live, The Matter of Life