Pray with Others Live: The Matter of Life

Joyce and I typically are on Pray with Others Live on the second and fifth Tuesdays of the month, but last week, Joyce was traveling to Washington DC to be an onsite intercessor during the Supreme Court hearings on Dobbs vs. Jackson Women's Health, which could overturn Roe v. Wade, and I was working on the sitcom by Janet Porter, architect of the Heartbeat Bill (www.RichDrama.com/WhatsAGirlToDo).
I reviewed Tracy Robinson's documentary, The Matter of Life, and Tracy was able to take my place on the program.
Judy McDonough, who hosts the program, read from a prayer Joyce submitted by our pastors, Jim and Dr. Linda Warren.
You can watch the program by clicking the image below: 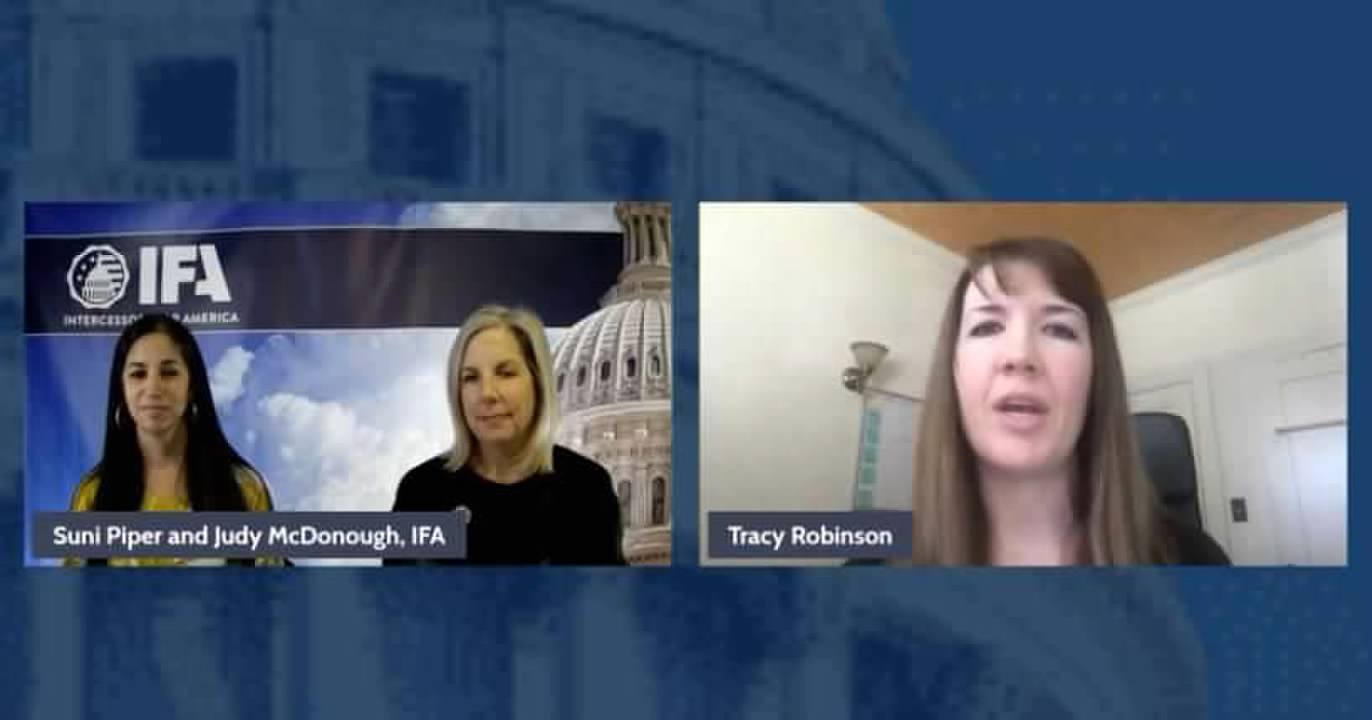 Here's the interview I did with Tracy Robinson: 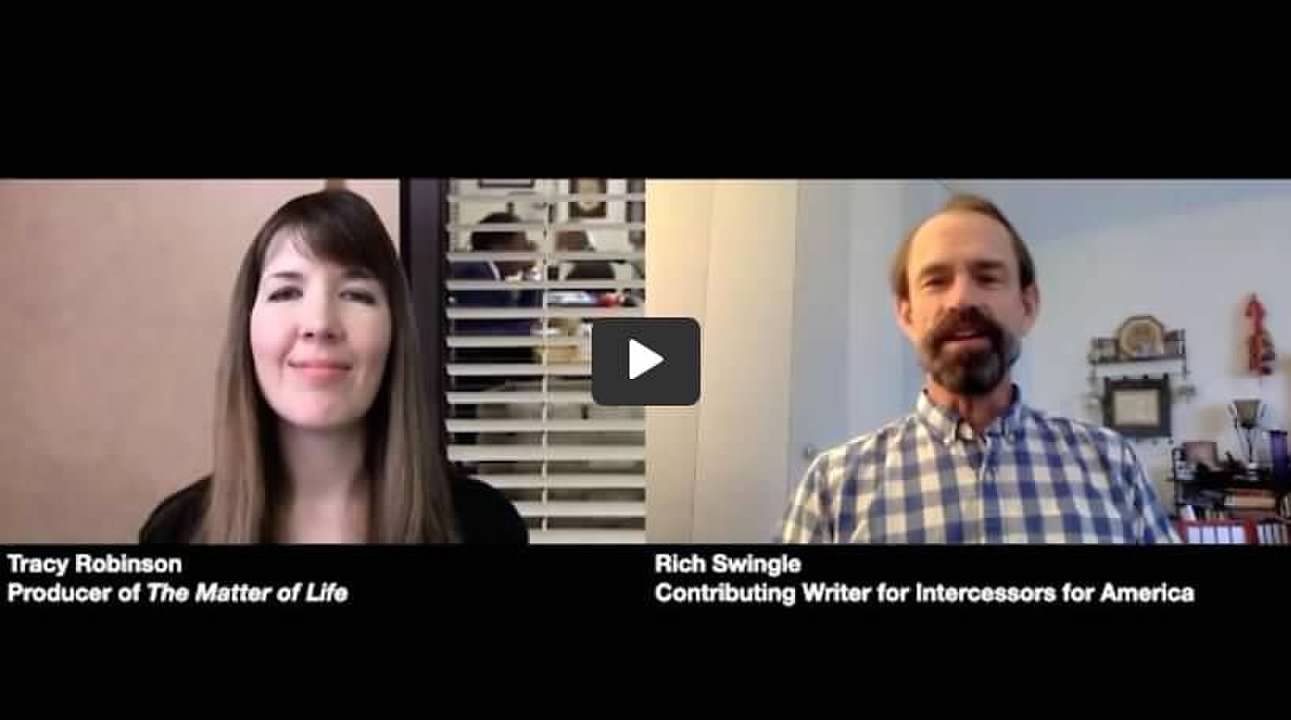 Joyce also wrote an article based on interviews she did with the two men who drafted the amicus brief filed with the Dobbs vs. Jackson Women's Health. It's on the second page of the December issue of The Connector.
Dutch Sheets (in the photo above) read another article by Joyce (The Heart Behind Mississippi's Abortion Law) on his program Give Him 15.
While in DC, Joyce attended an event where intercessors prayerfully listened to the opening oral arguments in the Supreme Court. If you haven't heard them yet, you can listen here. The arguments begin at 32m 13s.
I posted it earlier, but because it fits the theme for the battle for life, here again is the link to Joyce's article The Lord Is Calling the Supreme Court Back.
To get reminders of when we'll be on Pray with Others Live in the future, sign up at www.RichDrama.com/Prayer.