If you're looking for a good film this evening we discovered a Thanksgiving-themed film on PureFlix featuring Muse Watson, who I performed with in A Christmas Snow. The Thanksgiving film is called Saved by Grace.

It shows the power of a relationship with Christ to carry us through the greatest tragedies life may throw our way. The Lord certainly gives us much to be thankful for, even when the world may have thrown us grievous challenges. 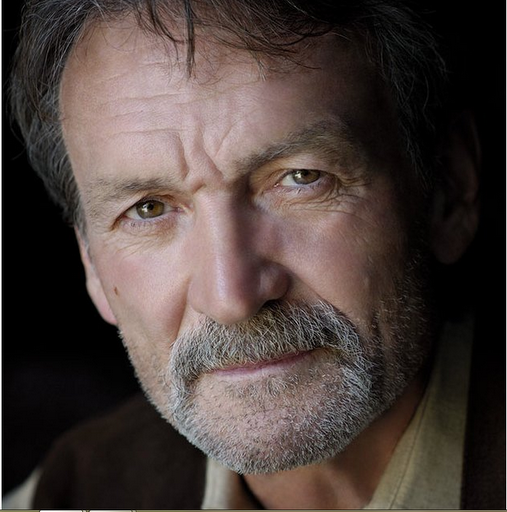 Muse had addressed some of my students and mentioned that early in your career you need to be yourself, but once you're established you can branch out and do character work. In this film he plays a homeless man and brings a great character to life! I guess with 91 IMDb credits to his name he's earned the right to play other types!