I was challenged by Daniel Knudsen (who directed me in Creed of Gold, Rather to Be Chosen and Lifestone Velocity) to pray seven nights for our nation on Facebook. I've been praying the Armor of God (Ephesians 6:10-18) over America, one piece a night. This morning during our service at Westchester Chapel I prayed on the Shield of Faith.


In the service which followed, Dr. Linda Warren preached on Matthew 9:14-17. I showed a video of  children passionately worshipping Jesus in Indonesia, the nation with the highest Muslim population. Joyce gave the announcements and mentioned the lightning video we posted on July 17. 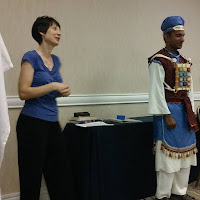 Before the service, in our Bible study, our series on the garments of the high priest, as described in Exodus, concluded with the putting on of the garments! They're a beautiful picture of the Lord's plan for Salvation in Jesus Christ becoming our High Priest.

You can download a handy prayer guide by clicking here.

Fellowship with Jesus: Friend of Sinners

I opened our service at Westchester Chapel this morning with Psalm 34:1-3 and prayer. I also introduced Kara M., who spoke on her ministry in India.

Pastor Jim Warren preaches on Matthew 8:1-9:13. Andrew and Natasha K. shared about their ministry opportunities in the three years since they moved away to Tulsa. Pastor Linda Warren prays over the sermon and brings the announcements. 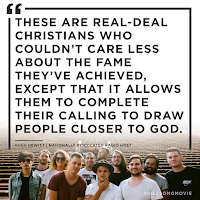 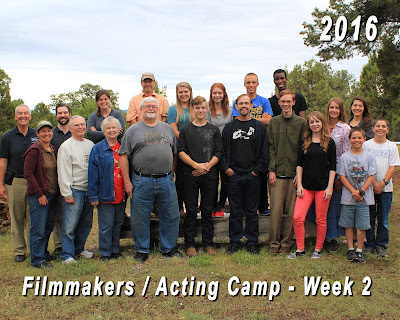 I've been mentioned again in the George Fox Journal, the alumni magazine for my alma mater. This one, on page 27, mentions my role in Providence.

The last mention was an article on my career: "A Class Act."