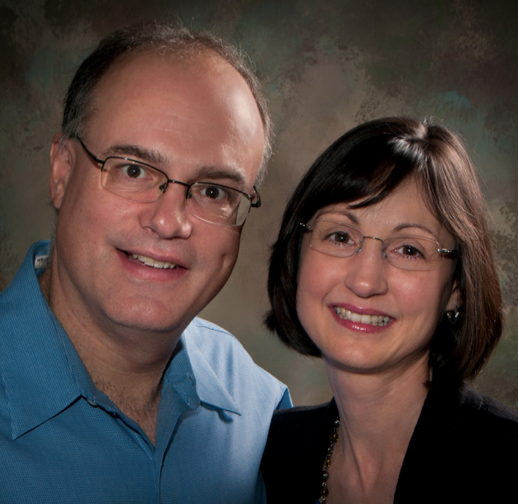 Pastor Randy Solomon preaches from Romans 14:1-12. He says, "In Romans this whole group of people is coming together from different levels of faith, different levels of tradition, and they're doing things that are shocking one another.... Thankfully as a church in this day we don't have any differences that shock people." After everyone finishes laughing Pastor Randy illuminates how our many differences can bring glory to the Lord.

I closed with an illustration for the power of focusing on what we have in common: Jesus.

Sometime early in this millennium Joyce and I brought a couple of my one-man plays to a missionary retreat on the Costa Brava, near Barcelona, Spain. There we met some missionaries who used some little costumes they'd made to do Chinkin sketches. They kindly let us borrow them, and later we used them to create the video you'll see below, which we used to publicize a marriage retreat, which featured us as speakers. I'm re-posting it today in celebration of our bicentmonthaversary, celebrating 200 months (16 years, 8 months) of the most wonderful marriage I could have ever imagined.

With Christ at the center you don't have to live like this...

Sign up for our email updates so you won't miss some important upcoming announcements.

You're nearer to seeing Jesus than ever before

Some of those special moments of my career have been ones that I've looked forward to for months or years: Performing Beyond the Chariots for Eric Liddell's family, performing Off-Broadway with Roger Nelson--one of the fellows who inspired me to this career--the first time I walked into a theater for a film in which I performed. Others sneak up out of nowhere, like this morning:

I portrayed Jesus for Treasure Seekers, complete with robe and prayer shawl from Jerusalem. After I was done I went back to the sanctuary where I'd stashed my street clothes. As I walked in the door, Pastor Jim Warren stopped his sermon and said, "Are you saying something that I need to know about?" I shook my head, "no," not having any idea that just before I opened the door he said, "You're nearer today to seeing Jesus than ever before." Hearing the sermon later, as you can below, I wish we could have planned something, but only the Lord knew what the timing would be. I hope you'll take the time to listen to the whole sermon, which is absolutely superb, especially if you're dealing with something that keeps you repeatedly going back to the Lord for forgiveness. If time is short, you can get a sense of how amazing the timing of my entrance was starting at 32min, 40sec.

Pastor Jim preaches on Romans 13: 11-14. In a culture where the concept of shame is becoming a thing of the past, Pastor Jim gives insight into walking in right relationship with the One who gave his all so that we can live eternal life now, reflecting his holiness through our lives.

The giving of shoe boxes to Operation Christmas Child was led by John and Adrienne C. Here's the profoundly moving video they shared...


Opening and closing call to pray for protection on our nation and reading from Joel 2:12-17 by Pastor Joyce Swingle.  The closing prayer is by Adrienne C.

I made shrimp and grits for our church's men's group this morning. Even better was Pastor Randy's lesson on Daniel in the Lion's Den. I've loved that story since I was a boy, but Pastor Randy helped us see it in a whole new light!

Speaking of light, he brought in a painting I've long loved of Daniel looking peacefully out the window of the lion's den. What struck me afresh was that Daniel was arrested because he was praying out the window toward Jerusalem. The artist didn't portray Daniel praying desperately for his own life but peacefully for the people he loved. It also struck me fresh that Daniel was "executed" because laws were put into place that forbade him to worship the Lord according to the convictions of his heart, something that's happening in various regions today... 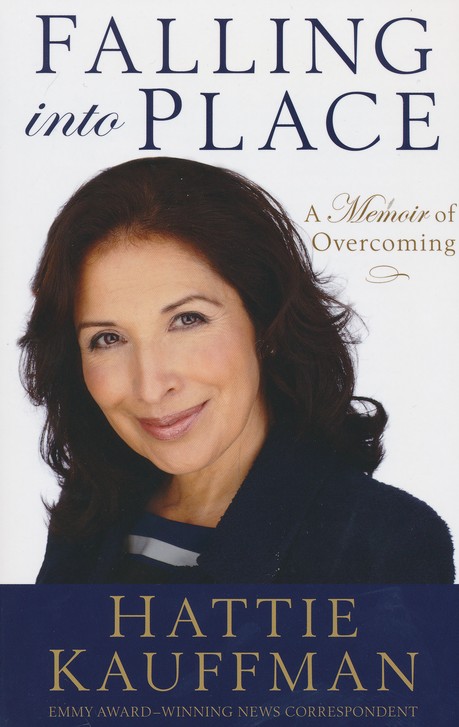 Hattie Kauffman spoke at the latest Mastermedia NYC event, and shared the story she kept buried for decades. While the Emmy-award-winning journalist was interviewing leaders of state, Olympians and astronauts she was still reeling from the pain of growing up in a family split by alcoholism. Her parents left her and her six siblings alone as the utilities slowly turned off: gas, electricity and eventually water.

Hungry for provision and stability she rose quickly in the ranks of television journalists, becoming the first Native American ever to file a report on a national network evening news broadcast. She was soon given a blank check to cover any stories anywhere in the world for Good Morning America. As with my bride, Hattie found it all leaving her empty inside. She turned to alcohol, and then to AA, but each bandaid she put on her soul couldn't bring the real healing.

Then one day she was in a hotel and sensed a hand on her forehead, like a Parent's warm touch. When she opened her eyes it was gone. The next day she tried to replicate everything that had led up to that moment in order to repeat the experience, but there was nothing. As she was giving up, she heard church bells ringing. She looked across the street and there was a church. She went right over only to find them letting out. But she followed some upstream, where they knelt at an altar. She followed their lead, and felt the pastor's hand on her forehead, and it was exactly the same experience she'd had the day before, and she knew the Lord Jesus Christ was confirming that He was calling her to Himself.

She said she was the least likely candidate to follow the Lord: A Native American raised with stories of missionaries going hand-in-hand with the land-grabbers and a journalist in a culture that's "too smart for God." But she saw that it was only Jesus Christ and what He did on the Cross that could heal her at the deepest places of her pain. She saw that though missionaries to her Nez Perce people may have been used by those with horrible motives, the message the missionaries brought was still Truth. She knew the Lord looked right past the veneer of her success and saw the hurting little girl, trembling in fear that it would all turn off like the utilities of her childhood.

Her story of how that Healing touch has transformed her life and given her peace and joy is told in her autobiography Falling into Place.

I just did ADR (additional digital recording) for the film Rather to Be Chosen, in which Joyce and I play the parents of the protagonist.

To celebrate one step closer to the film's release I'm posting this video we put together of the transitional shave. Just before filming in the spring I still had my beard from The Unexpected Bar Mitzvah, in which Joyce and I played a nice Jewish couple whose 12-year-old introduces us to Y'shua.

We had some fun trimming from Micah Maslow to Norman Shelby...

The Gospel of Love 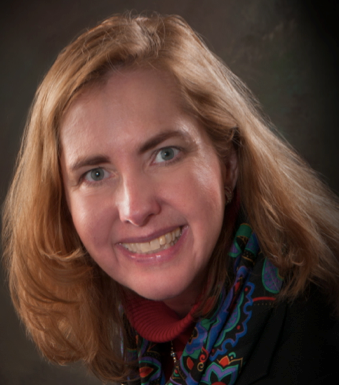 Pastor Joyce Swingle preaches on Romans 13:8-10, answering, among other things, the question, "How can we know that the Christian God is loving and has good intentions toward us?"

Opening prayer and reading of Psalm 134 by Pastor Linda Warren. Prayer and announcements by Pastor Randy Solomon. Operation Christmas Child announcement by John and Adrienne C. Bring your boxes next week, along with an offering for the emergency medical fund of Samaritan's Purse.

Here's the video we showed this morning...

...and, in case you were wondering how to pack a shoe box for Operation Christmas Child...

Zack Lawrence, with whom I'll be teach this summer at the Rocky Mountain Christian Filmmakers Camp, said every Christian in America should watch Seven Deadly Words. It tells the story of a church at a crisis, and dealing with it in some ungodly ways, which leads to a poor witness to the hurting world around them. Zack's review of the film is below, followed by the trailer.

If you missed the opportunity to thank your pastor during October (Pastor Appreciation Month) be sure to send them a thank you card... and let them know about this film.

Christians should know:
* A gun is pulled The sermon is followed by our Pastors Appreciation Day celebration ceremony.

God's community honors the Lord and celebrates his servants as we ascend the Holy Hill. Step by step they have shepherded us, keeping us facing the Son.

At the Christian Worldview Film Festival and Guild we had dinner with the Austin family. Amelia played our daughter, her brother Micah was second assistant camera operator, and their mother, Liz, worked on our hair and makeup.

They picked my brain about directing the young protagonist of this sweet short film...

Sophie is unable to cope with the sudden loss of her mother and latches onto the memories she has, leaving her brother, Owen, alone to help her.