Five films to be screened at the Christian Worldview Film Festival

Three films in which I perform have been selected for screening at the Christian Worldview Film Festival in March: Christmas Grace, Creed of Gold and In His Steps.

Two others were selected in the Promotional category: Princess Cut and Polycarp: Destroyer of Gods.

I just saw one of the most wonderful films I've every seen: Cry, the Beloved Country. It is a story of grace, peace and reconciliation powerfully, tastefully, beautifully, and poetically told. 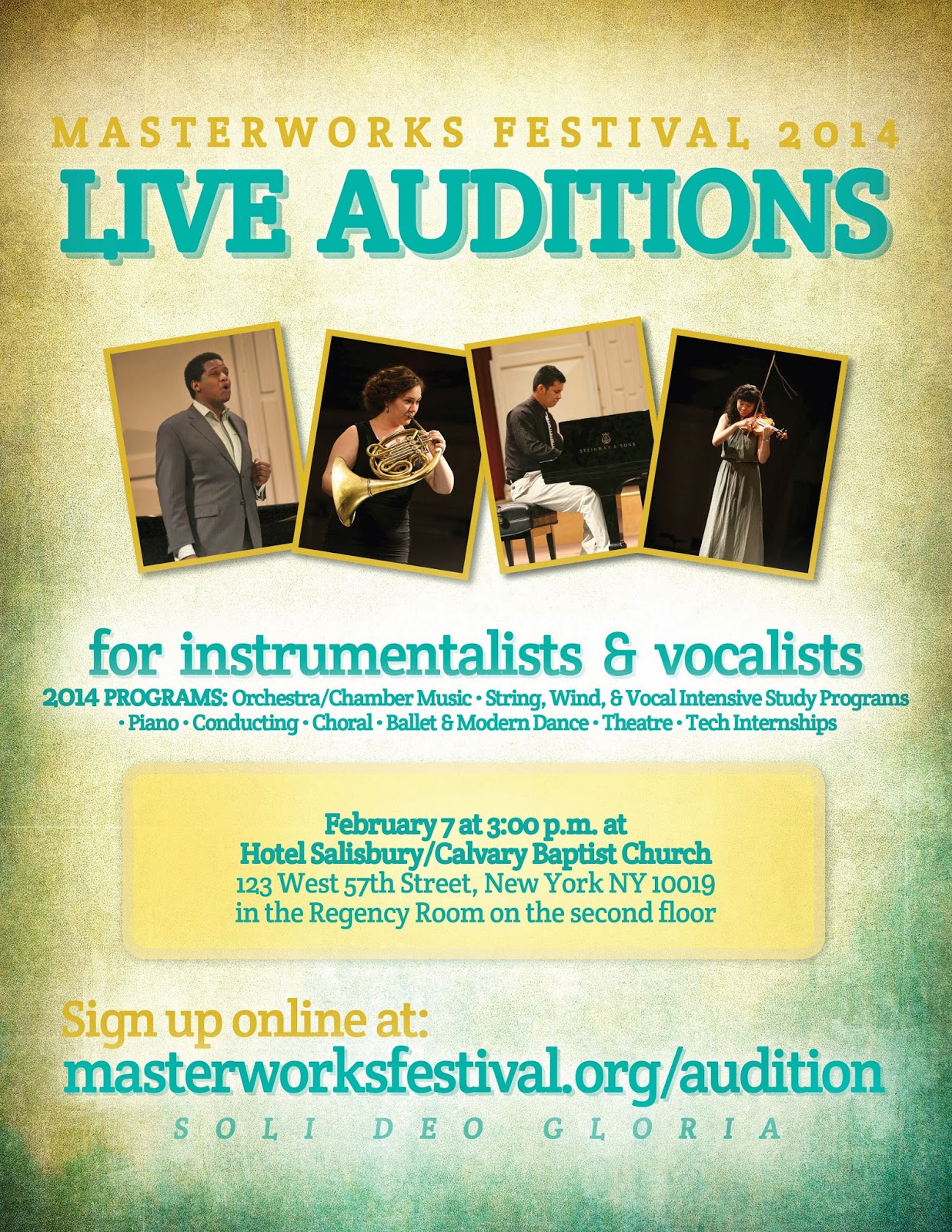 If you're in the NYC click here for a hi-rez version of the poster, and then print it and post it where potential MasterWorks students may see it.

When my grandmother died in 1988 I mentioned to Dr. Wayne Roberts that Grandma prayed for me every day. Dr. Wayne said, "Well, Rich, Bertie and I pray for you every day." It had such a huge impact on me at that point in my life. He was never a teacher of mine in any official capacity, but he and Bertie were some of my greatest mentors. He died in August, and I'm glad to have just found his memorial service. If you have the time to listen you'll see why he had such an impact on me and so many others.
Posted by Rich Swingle at 1/20/2014 09:42:00 PM No comments:

I first met Torry at a conference where we were both performing probably twelve years ago now, and I'm still laughing at the stories he told! He's a writer, actor, stand-up comic, and he's going to be a MasterWorks MasterClass instructor this year!

He's going to perform improv with our students, and then roll into some of his own humor in teaching and testimony: "Discovering Your Calling/Finding Your Gift". He'll also do some stand up for a faculty recital. You seriously don't want to miss it!

Roger Nelson performed most of his one-man play The Confession of St. Patrick for a Sunday morning service, an excerpt from his one-man play The Man from Aldersgate at a faculty recital, and coached honors recital winners at The MasterWorks Festival. In his Journal he made the following observations:

I highly recommend the MasterWorks Festival to any young person who is serious about developing his/her talent in music, dance, or theatre. A professional and friendly atmosphere pervades the campus. Most of the students are enrolled in the music program, but the dance and theater programs are just as strong. The faculty are all professional Christian artists, who bring much experience as well as knowledge to the table. Students and faculty take their meals together in the cafeteria. Halfway through the lunch hour a 15-minute devotional is shared by a ... faculty member. In addition to that, Bible study attendance is required three nights a week with faculty members leading the studies. Almost every evening a concert or recital can be heard, giving students and faculty alike the opportunity to perform with the ultimate goal of bringing the love of God and the message of Jesus Christ to the classical performing arts world.

Roger teamed with me in April of 2006 to rent the same Off-Broadway theatre (Theatre 315) in which The MasterWorks Festival Theatre Program will perform again this July.

You can read more about Roger's worldwide adventures, including his performance at our home church, Westchester Chapel and his reflections on my career, which was inspired by his, in his latest Journal at A1ManPlay.com.

Yesterday Joyce performed "The Consecrated Prophetess", a monologue in which she portrayed the Prophetess Anna, who saw the Christ Child, when He was being presented at the Temple.

Pastor Linda Warren did the biblical research and wrote the piece, and she preached on Luke 2:22-38. Sandy R. opened with prayer, and I prayed over the children as they left the main service, and read the scripture. I also directed the drama and helped Joyce fine-tune the script.

I got to know Ellie Ellsworth on a drive from NYC to Toronto for a Christians in Theatre Arts conference in 1999. Playwright Patti Souder was also on that trip, and the three of us talked about the Lord and using theatre to awaken people's awareness of their need for Him all the way up and all the way back... when we weren't praying. I'm so delighted to stumble across Ellie's testimony:

Have a scientific Epiphany!

Some scientists have created software that recreates the night sky at any point in history (or in the future), based on what is known about the movement of planets, stars, etc. We just watched a DVD about a fellow who recreated what the magi saw at the conception of Jesus and at their arrival in Bethlahem. Fascinating: The Star of Bethlahem.

A list of Christians involved in the film making industry was published on IMDb.com, the Internet Movie Database. Several of my colleagues from the films in which I've performed and several of our MasterWorks faculty, including myself, are on the list: 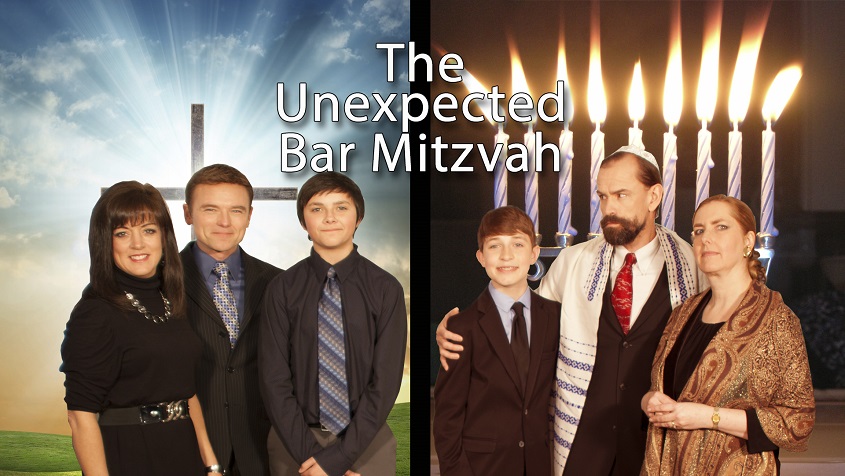 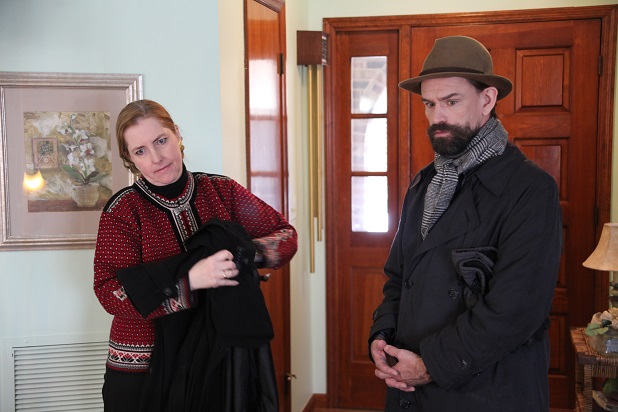 Have a blessed New Year!