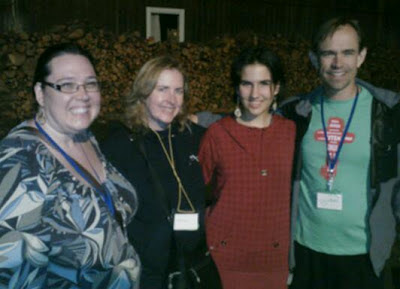 The student pictured above asked me to film her telling her father how beautiful the worship and fellowship is at the camp and how much she longs for her father to experience this kind of joy through a relationship with Jézus. Pray he dives into the Love of God.