Love Does Not Boast

Rich Swingle closed the service telling about the documentary Captivated, which was screened at the MasterWorks Festival this year. 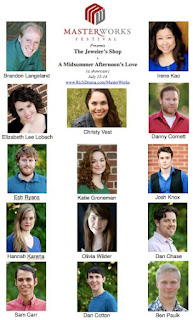